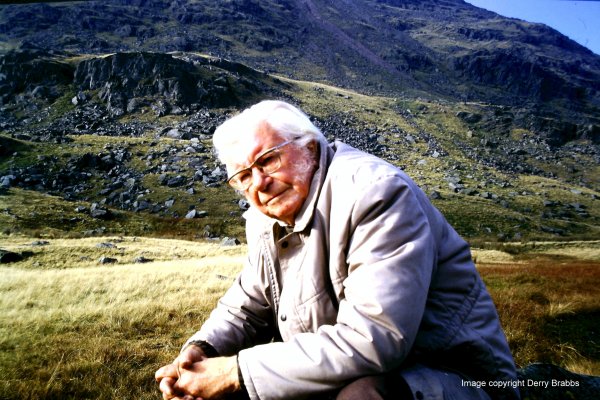 Back in 1972, a group of local ladies formed Animal Rescue Cumbria after reading an article in the local press about the large number of pets that were being put to sleep because suitable homes were not available.

The group were determined to change this and started to take animals into their homes and board them at various establishments until permanent, approved homes could be found. They embarked on numerous fundraising activities to provide food, shelter and veterinary care.

In 1974 the group recruited Alfred & Betty Wainwright. Alfred Wainwright was elected Chairman of the organisation and, under his guidance, Animal Rescue Cumbria was registered as a charity. Through the generosity of A.W., a fund was established with a view to creating a rescue centre. Eventually, sufficient funds were raised to purchase our current site, named Kapellan, in 1984. Just a year later, the site was up and running as a shelter for dogs and cats.

During A.W.’s lifetime, royalties from sales of his books were donated to Animal Rescue Cumbria.

However, since his death we have been completely dependent on legacies, donations and fundraising activities. We are extremely grateful to all those in our community and beyond who generously support us.

And so, from these humble beginnings, Animal Rescue Cumbria is now a well-established rescue and a place A.W. was proud to be associated with.

Visit  www.wainwright.org.uk  to find out much more about our friend and benefactor.

Alfred Wainwright generously set up Animal Rescue Cumbria’s wonderful animal shelter as he mapped our scenic fells. Now you can find out even more about him in this fascinating book from The Wainwright Society.

“Encounters with Wainwright” contains 120 stories, with more than 250 full-colour photographs, of people who met or knew Alfred Wainwright. These range from very brief encounters to accounts from those who knew him over many years. 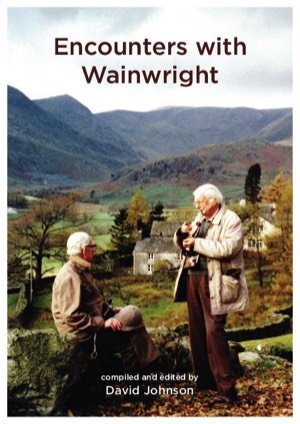 0
0
Your Cart
Your cart is emptyReturn to Shop